No items found.
Product is not available in this quantity.

New Zealand Post are committed to making safety and wellbeing the number one business priority. They were looking for something proven to help their people navigate the ongoing pressure caused by COVID. Hummingly rolled out three-hour masterclasses, Mass Disruption: Some Knowns in the Unknown and Leading through Stress and Uncertainty: Wisdom from 100 Crisis Leaders), with New Zealand Post managers across New Zealand.

Client:
New Zealand Post, all about delivery for 180 years (a team of 6,500)
Challenge:
COVID-19 has supersized postal demand placing staff under immense and prolonged pressure.
Outcome
Leaders within New Zealand Post are now well positioned to support their teams during these times of intense load with tools and advice.
Share:

COVID-19 brings intense pressure and increased load to the many New Zealand post employees who are rising to these challenges. In the first two weeks of Alert Level 3 New Zealand Post received over 3.5 million parcels – about 200 parcels a minute! New Zealanders and many businesses (including us at Hummingly) rely on New Zealand Post as a vital part of doing business.

We have been moved by New Zealand Post’s employees’ commitment that ‘the mail must go through’ to support New Zealanders especially during lockdowns when the post is the only way to access many essential items. But doing this essential work in times of COVID is not easy and New Zealand Post wanted to invest in their people so they could do well and be well in these uncertain and peak times.

New Zealand Post Managers are completing Hummingly masterclasses where they use the Doing Well cards to create their own wellbeing and resilience plans and are equipped with tools and advice to support their teams during these times of intense load.

What employees are saying

Demand for Hummingly masterclasses and the Doing Well Cards is being generated by word of mouth within New Zealand Post. Here are the kind of things they are saying…

“I really enjoyed the training and have been using the Doing Well cards for both myself and my family.  This was especially useful for my son who was getting into a bit of a bad head space with his work.  We focused on bringing back the important stuff, what makes you smile, what can I get lost in, what makes me feel alive, what have I let go of lately that I enjoy. This is one of the cards that really resonated for me as well, so I am working on freeing up more time on the weekend to do the thing that I enjoy, driving my V8’s, walking along the beach etc.” Another card I am working on is “When eating focus on it.” It’s become a real bad habit, especially when travelling, to be reading emails, yammer posts etc when eating a meal. It’s going to take a bit of work to kick this habit but one I’m going after. I also enjoyed the Leading in Disaster Recovery A Companion through the Chaos - I shared it with my team before the decision was made to complete the workshops.” New Zealand Post Manager

“So, one of my leaders who looks after a small site wasn’t keen at all initially. But the turn round came a week later when one of his staff came and said to him, you need to speak to “A” because he is looking a bit down.  So, the leader got “A” into the office and had a talk with him.  After listening for a while, the leader got the ‘Doing Well’ cards out and started thumbing through them. I know one card they stopped and talked about was ‘Perform at your best, let food be thy medicine’ ….  They agreed that “A” would focus on his diet and not eat junk food for a week.  They spent two hours using the cards to develop a plan for A.  At their 1:2:1 the leader said to me, I’ve had to eat humble pie, what I learnt I’ve been able to put to good use for “A”.” New Zealand Post Manager

“One leader was notorious with his team for working Sundays and being at it extremely early on a Monday morning, so his team would start the week with a heap of emails from him sent at all hours. After the masterclass he had the realisation that this wasn’t sustainable or helpful to role model for his team and part of the plan he made in the session was to reclaim his Sundays and start at a reasonable time on Monday mornings. The following Monday he arrived at work to an email from his team asking, “Are you still alive?” They’d noticed a change. And so he was able to share some of what he learned. It’s really important for our managers to be able to sustain their leadership as we don’t know how this will play out, plus we have peak season coming, and for them to be able to role model this to their people – really important.” New Zealand Post Wellbeing Lead 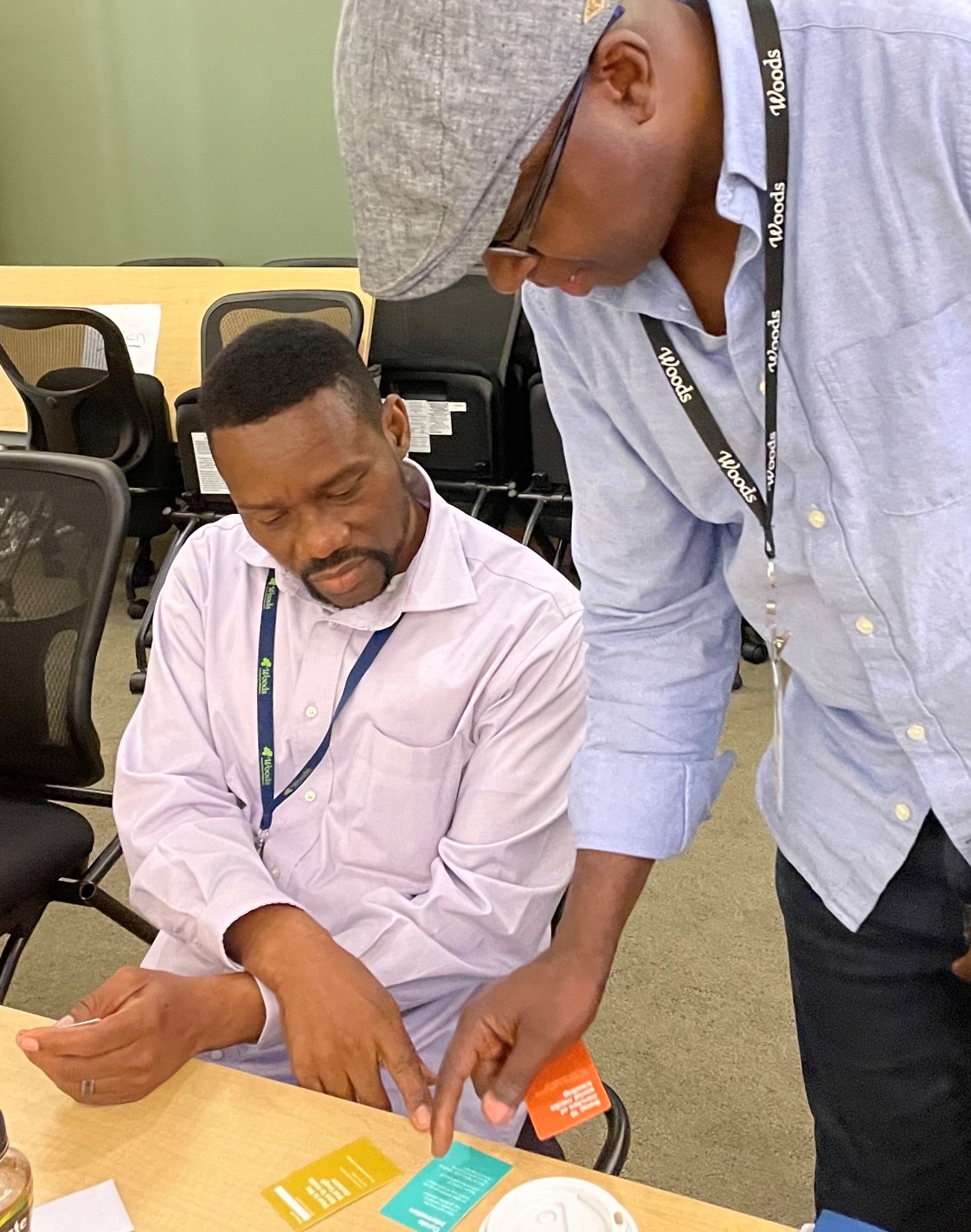 From surviving to thriving under prolonged stress - Woods Services 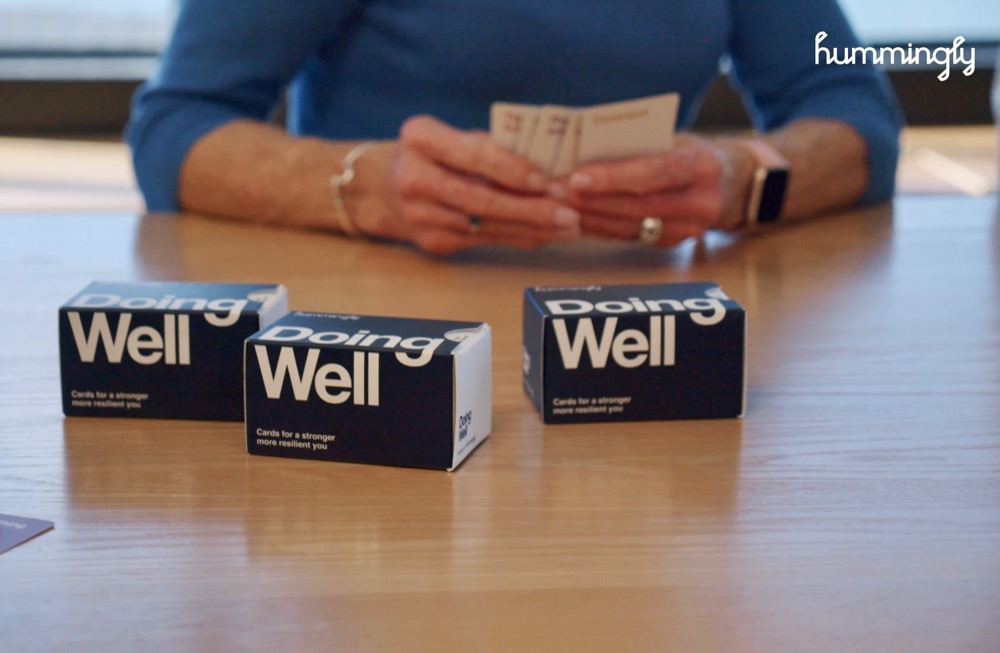 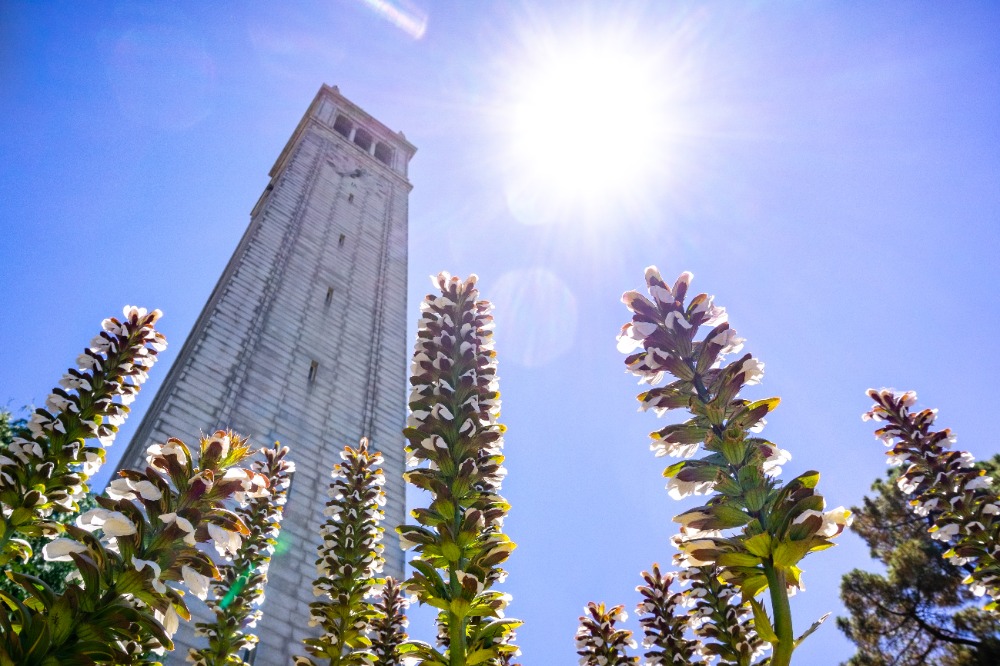 U.C. Berkeley get the boost they need through COVID 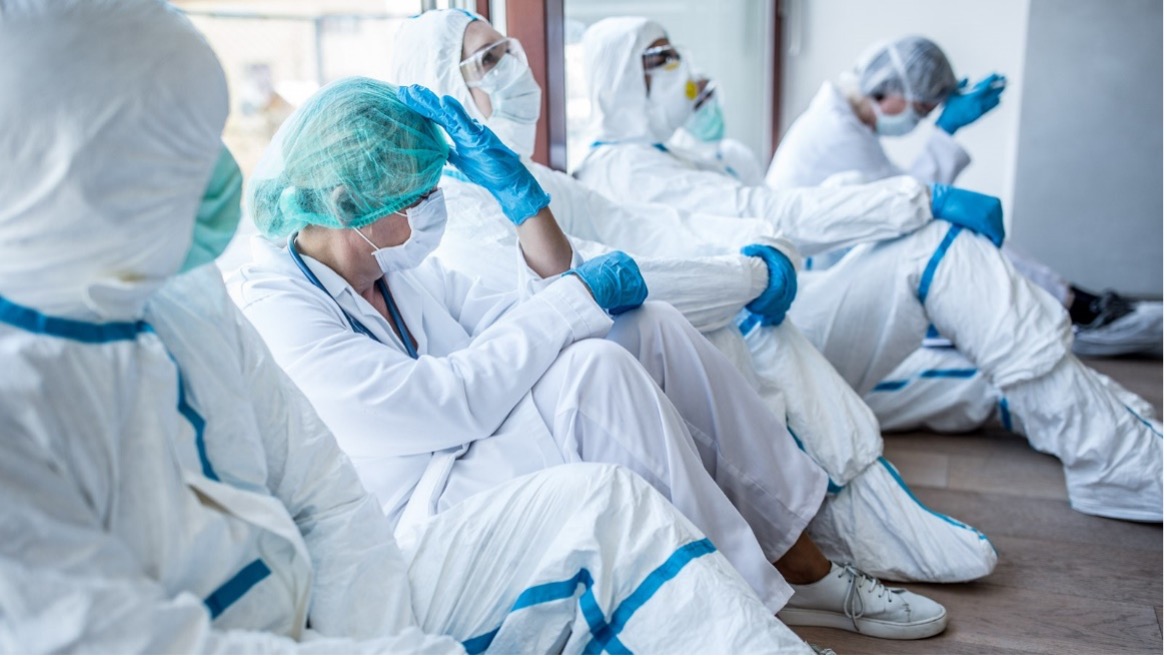 Increasing the scale of recovery support across Australia 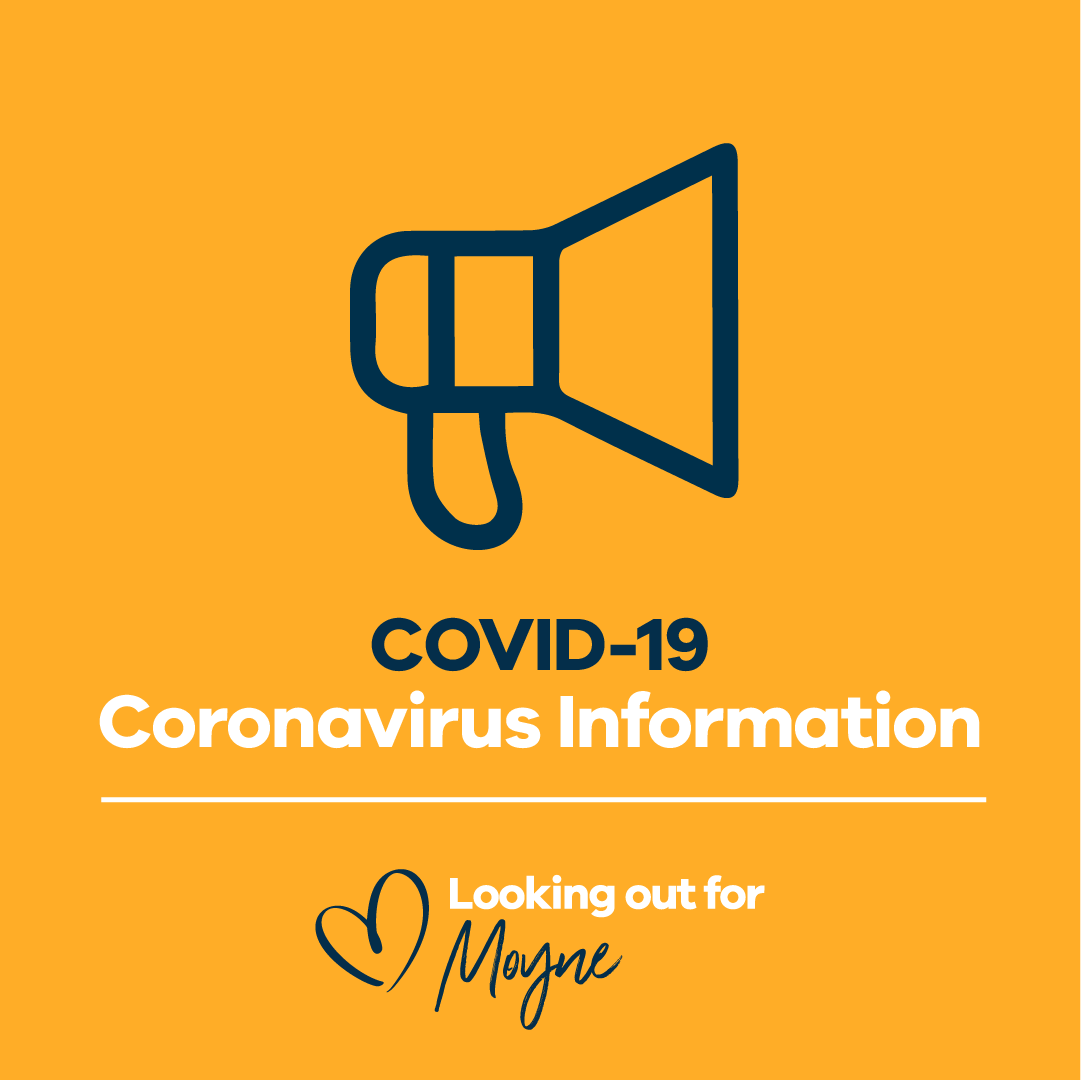 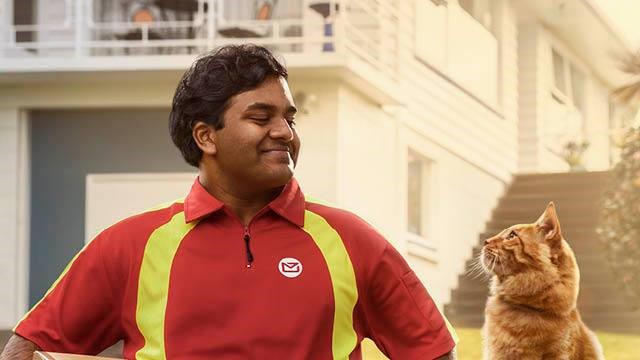 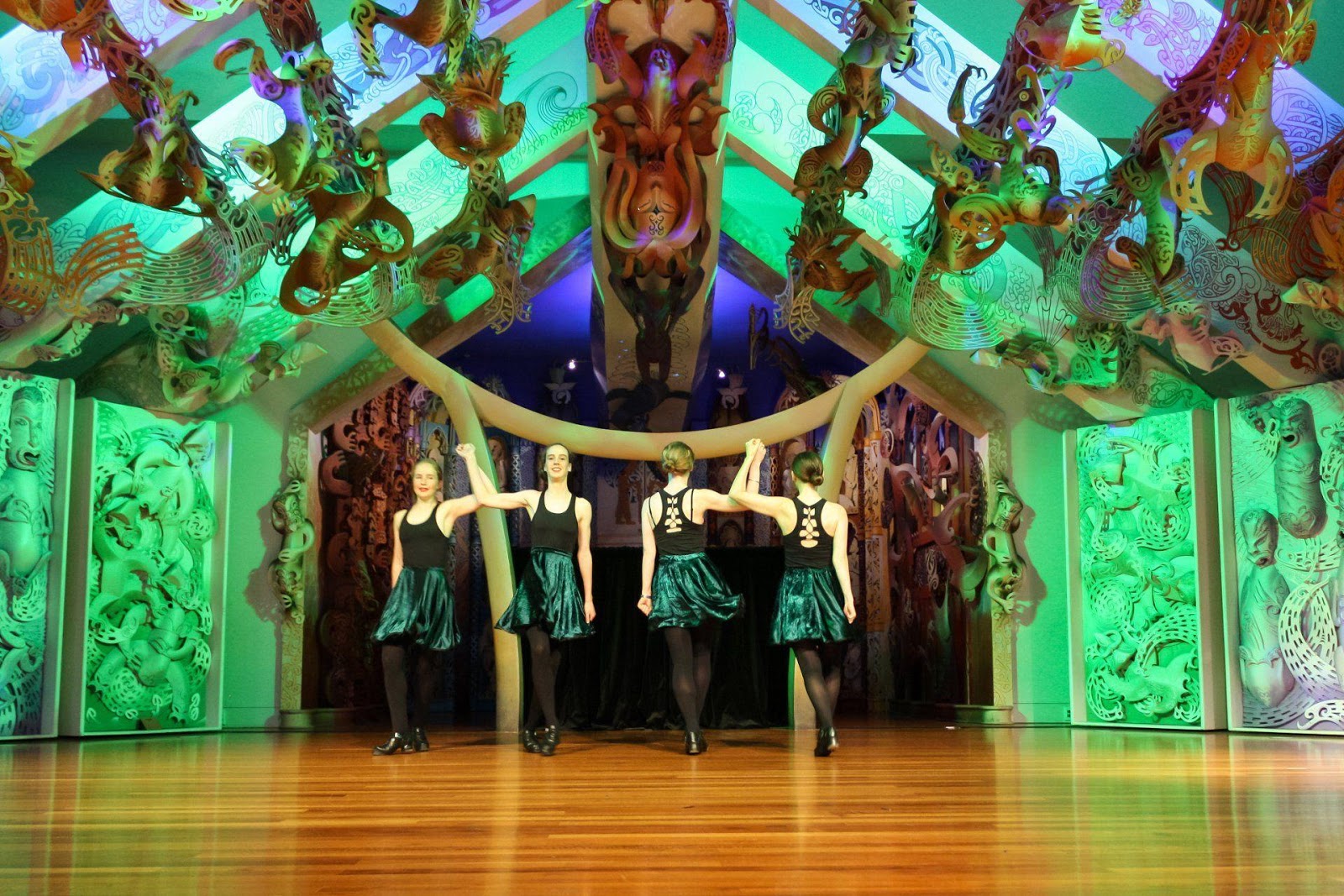 Wellbeing Snacks for a whole community 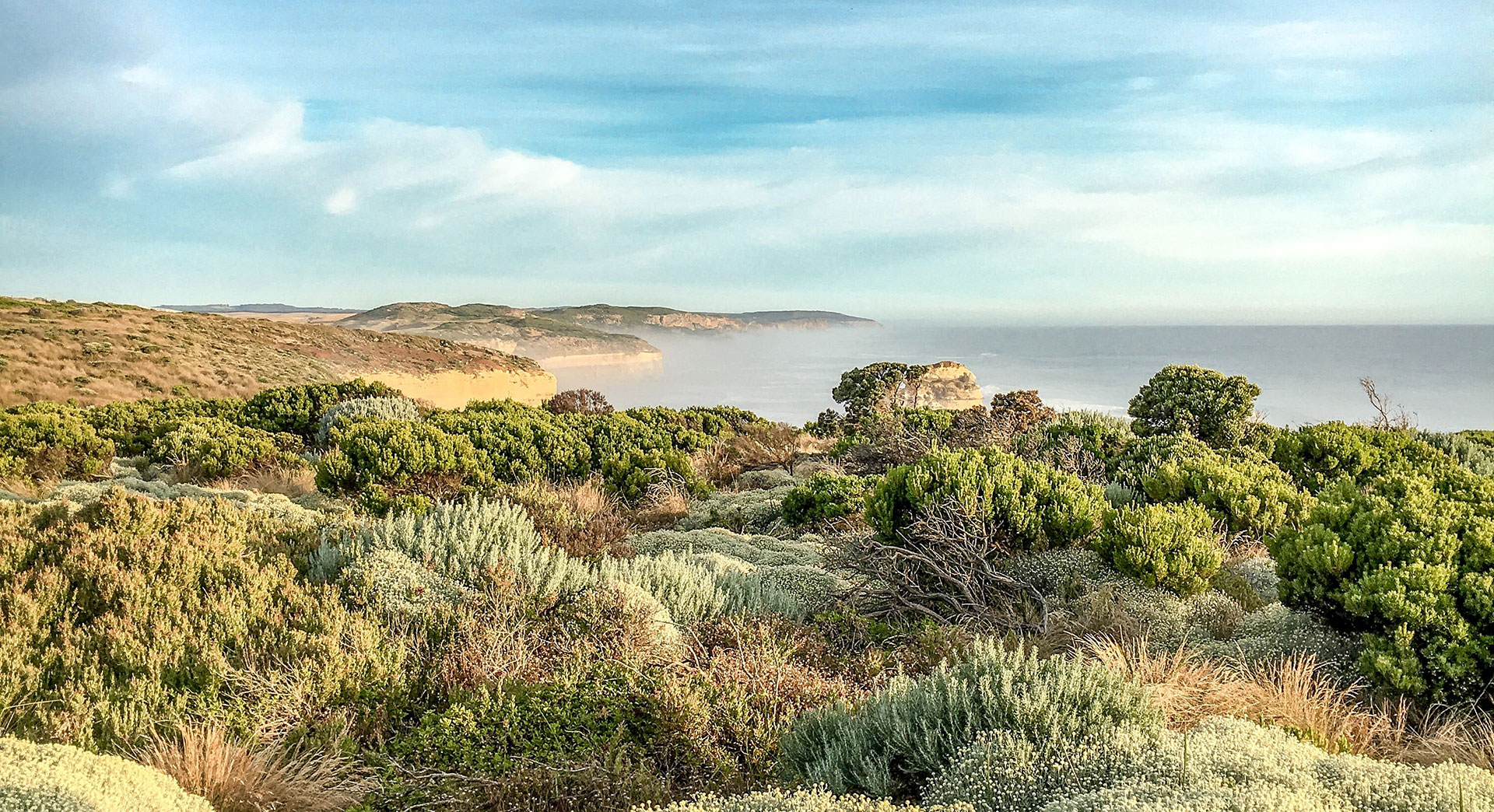 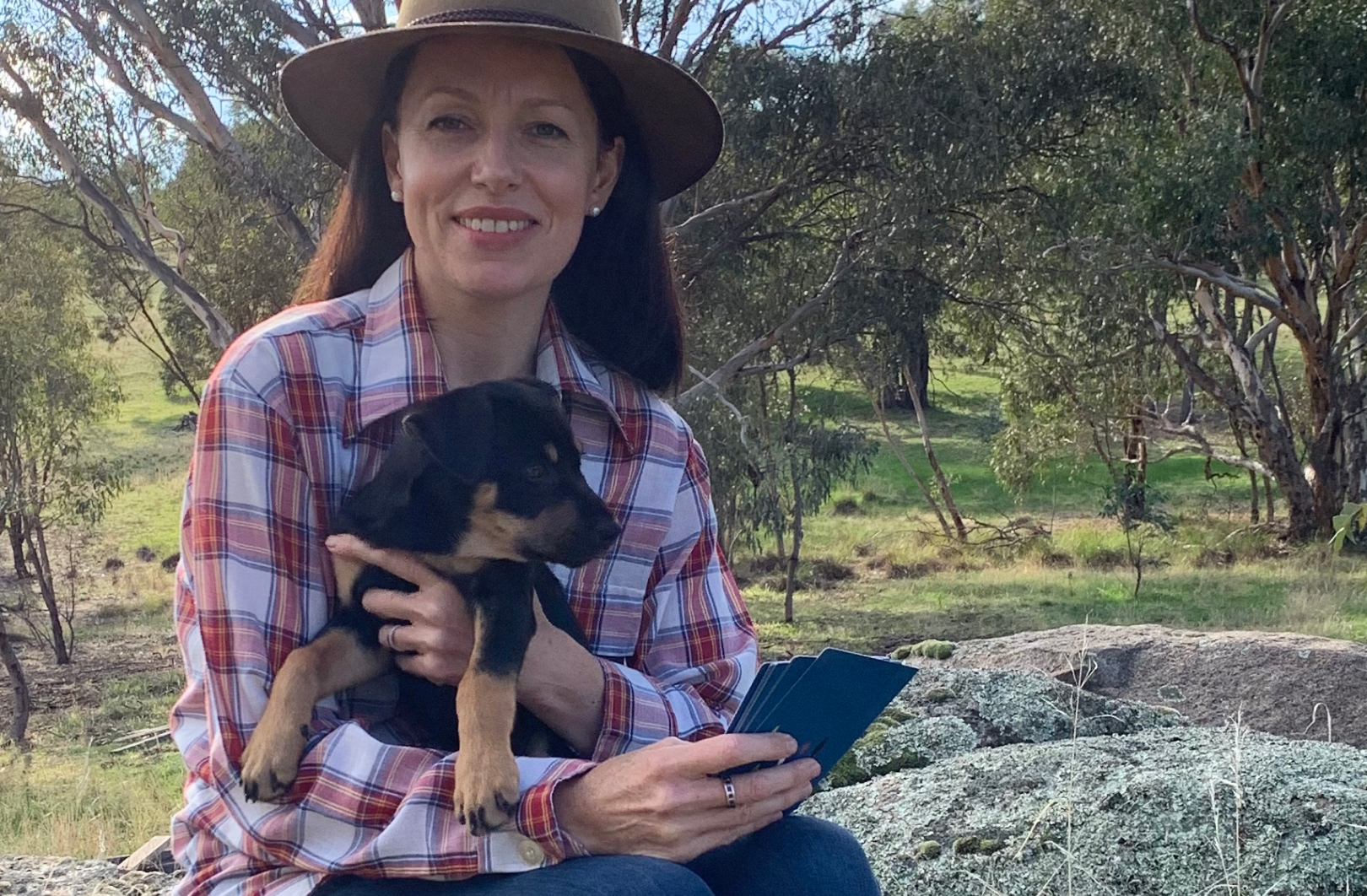 Thank you! Your submission has been received!
Oops! Something went wrong while submitting the form.
Say hello

No items found.
Product is not available in this quantity.